The City Council of Martorell has awarded Fundació SALAS plot number 6 of the new development of La Sínia. It is about a surface right award to promote 130 affordable social rental homes.

With the recently completed executive project and the obtaining of the subsidy for the promotion of rental housing granted by the Generalitat de Catalunya, the start of works on Edifici Atrium is planned shortly. Once the building has been completed, Fundació Nou Lloc will be in charge of managing the rent. 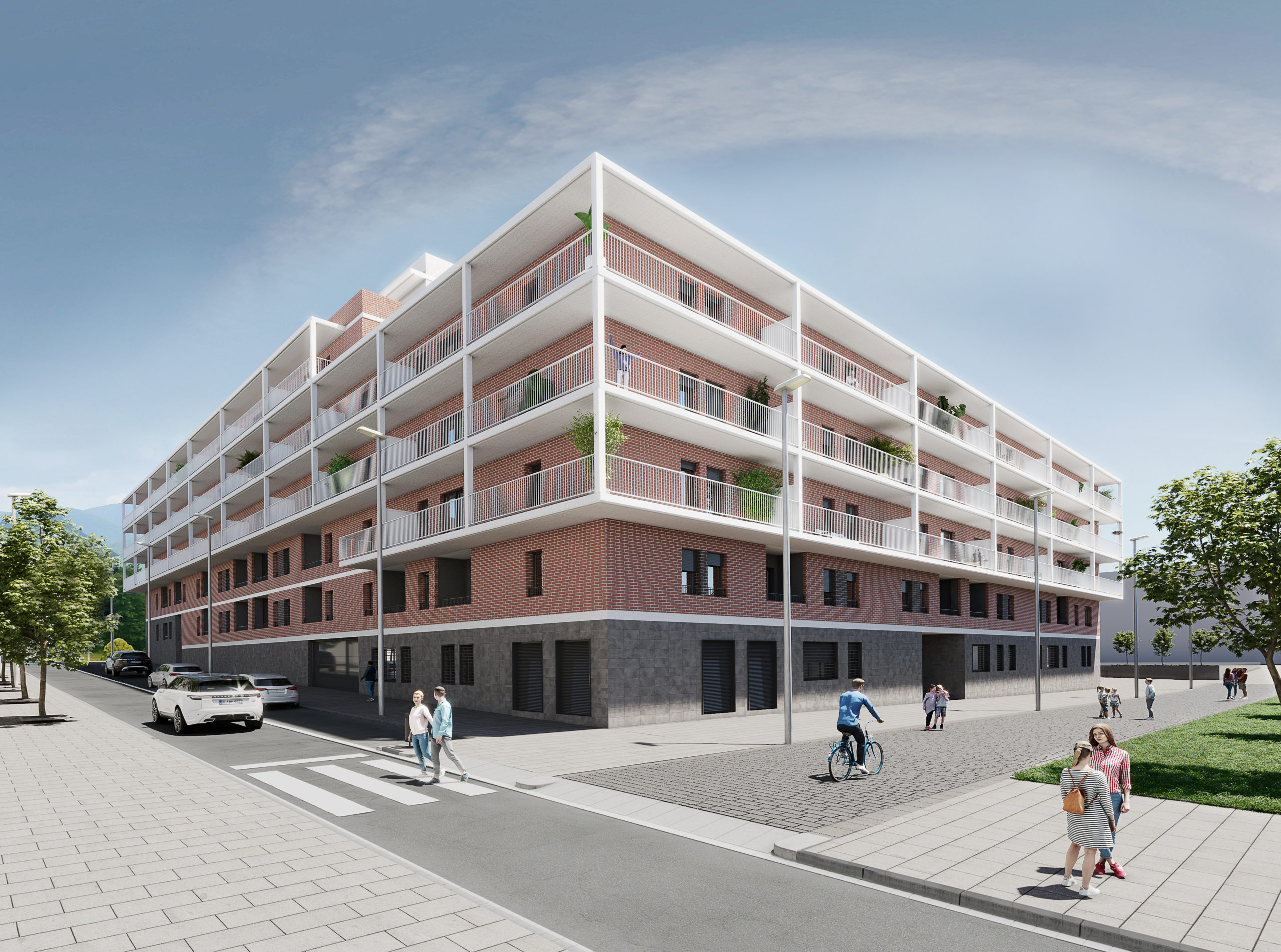 PrevPreviousNew Social Housing project: roofing and support in old age
NextFundació SER.GI joins the Network of mediation services in the field of housing in CataloniaNext