In the Sant Andreu district, the 1st and 2nd floors of Llar Casa Bloc have been filled with stories, life and joy during the month of February. After so many efforts over the last four years by all the agents who have made it possible, the Casa Bloc Home project has borne fruit. People like Ignacio, Emilia and Andrés … have been able to come to live to resume new dreams and hopes.

In 2016, the Generalitat ceded the building of the former residence to Habitat3 to use it to build 17 homes for social rent. The apartments, between 40 and 45 square meters with terrace, have opened their doors to very diverse profiles of tenants. Thirteen of the seventeen floors have reached tenants through the entities Provivienda, Prohabitatge, Fundació Astres and Esclat. They are women with children who have suffered gender-based violence, people with mental health problems (with whom the Sant Joan de Déu Foundation collaborates), people with cerebral palsy and families in a situation of residential exclusion. The other 4 remaining homes have been destined for Barcelonans cared for by the City Council who were in a situation of social emergency.

The Habitat3 Foundation, in addition to offering housing, also provides social support to tenants. The goal is not just to solve the housing problem but to help people manage their new life. The rent, for example, will never exceed 18% of the tenant’s income and the contracts are for three years renewable.

In addition, measures have been implemented in the 17 homes to combat the digital divide and consumption monitoring systems, thanks to the collaboration of Cellnex Telecom. Measures have also been implemented to combat situations of energy poverty through the improvement of energy efficiency, thanks to the collaboration with the Naturgy and Ariston Foundation.

Home Bloc House is the successful result of having networked. It has received the support of the following administrations: the Generalitat de Catalunya, through the Agència de l’Habitatge de Catalunya and the Department of Social Affairs and Families and Barcelona City Council. The financial support of the Naturgy Foundation, Busquets Gálvez, La Caixa Welfare Projects and the Association and Association of Real Estate Agents. And, at the same time, it has also received the support of materials and / or services from: Roca, Ariston, Simon, Cellnex, the Association of Architects of Catalonia, the Association of Technical Architects and Building Engineers of Barcelona. , Basf Casa Jové and Monapart.

Habitat3 does not pay rent in exchange for the refurbishment of the building, which has cost a total of 800,000 euros.

The Casa Bloc, considered “a symbol of rationalist architecture” in Barcelona was promoted by the Generalitat de Catalunya during the Second Republic. Josep Lluís Sert, Joan Baptista Subirana and Josep Torres Clavé, from the Gatcpac group of architects, designed 200 homes in five adjoining buildings that still form an essa today. At the time it was already an innovative social project, integrated into the urban environment and with functional housing conceived as standard minimum housing for workers and people with few resources. During the Franco government, however, it was the military, widows, and, years later, national police who occupied the rationalist blocs.

It was not until a century later that the vision of the three Catalan architects came to fruition. What they probably did not imagine is that this already innovative project during the Second Republic would again be an example to follow.

Llar Casa Bloc shows how private companies, public administrations and the third sector can work together to achieve common goals. Objectives such as helping people at risk of social exclusion to enjoy decent housing. That they can dream awake or while they sleep but quietly already from their new home. 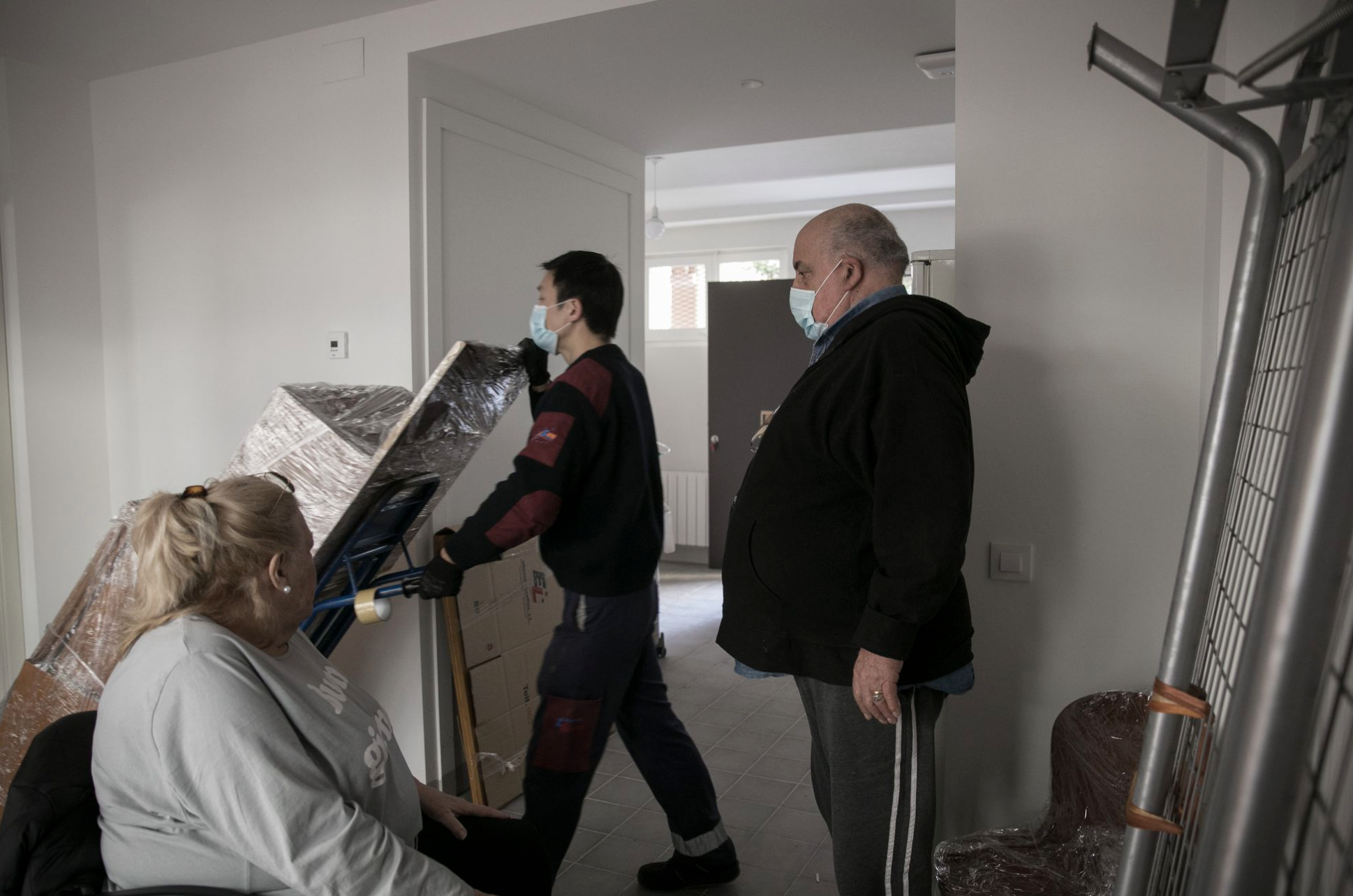 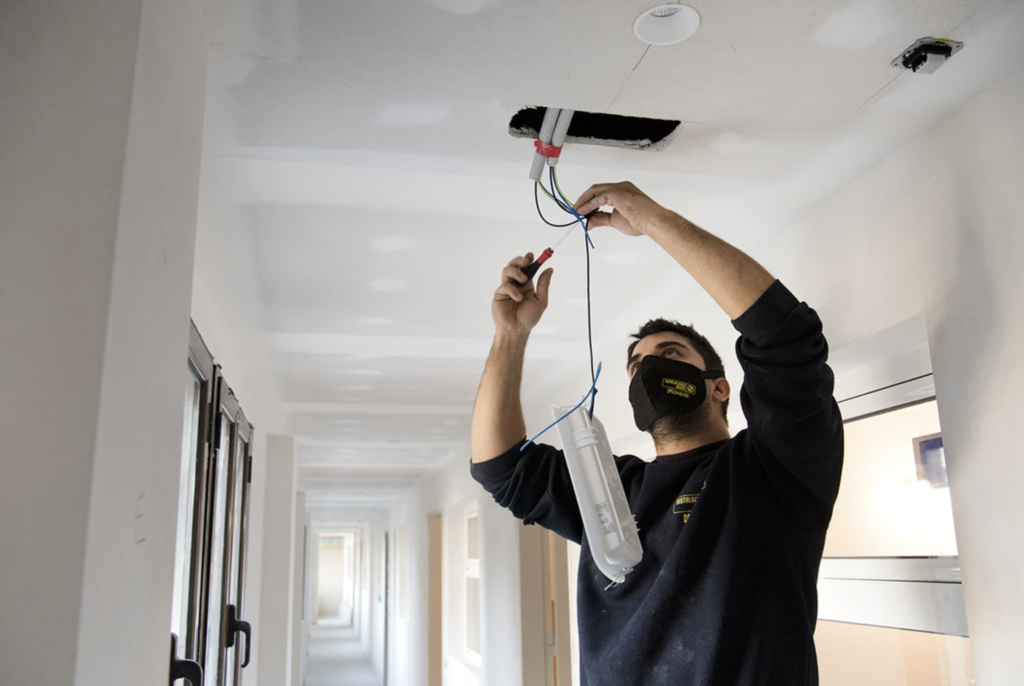 PrevPreviousWorld Energy Poverty Day
NextWe close the “SOS rents and supplies” campaign with a total of € 14,618Next