The SER.GI Foundation has allocated € 14,618 to the solidarity campaign. Through donations from individuals and own resources, it has been possible to alleviate the emergency situation of 33 families cared for by the Foundation who were in difficulty to pay the rent of the house or to face water expenses, light and gas.

Last December we launched the “SOS rents and supplies” campaign, which consisted of raising funds and raising awareness about the housing problem, especially as a result of the current pandemic. The campaign has lasted until February of this year and has collected nearly 15 thousand euros, which have served to help 33 families, prioritizing those most affected among whom the Foundation is already accompanying different programs in the territory of Girona.

The loss of jobs or income as a result of the current COVID pandemic has made it even more difficult for many families to cope with housing costs and supplies such as water, electricity and gas. During the three months that the campaign has lasted, the aim has been to help and raise awareness among the general population about the fact that they are often faced with the loss of housing or with serious problems to survive. 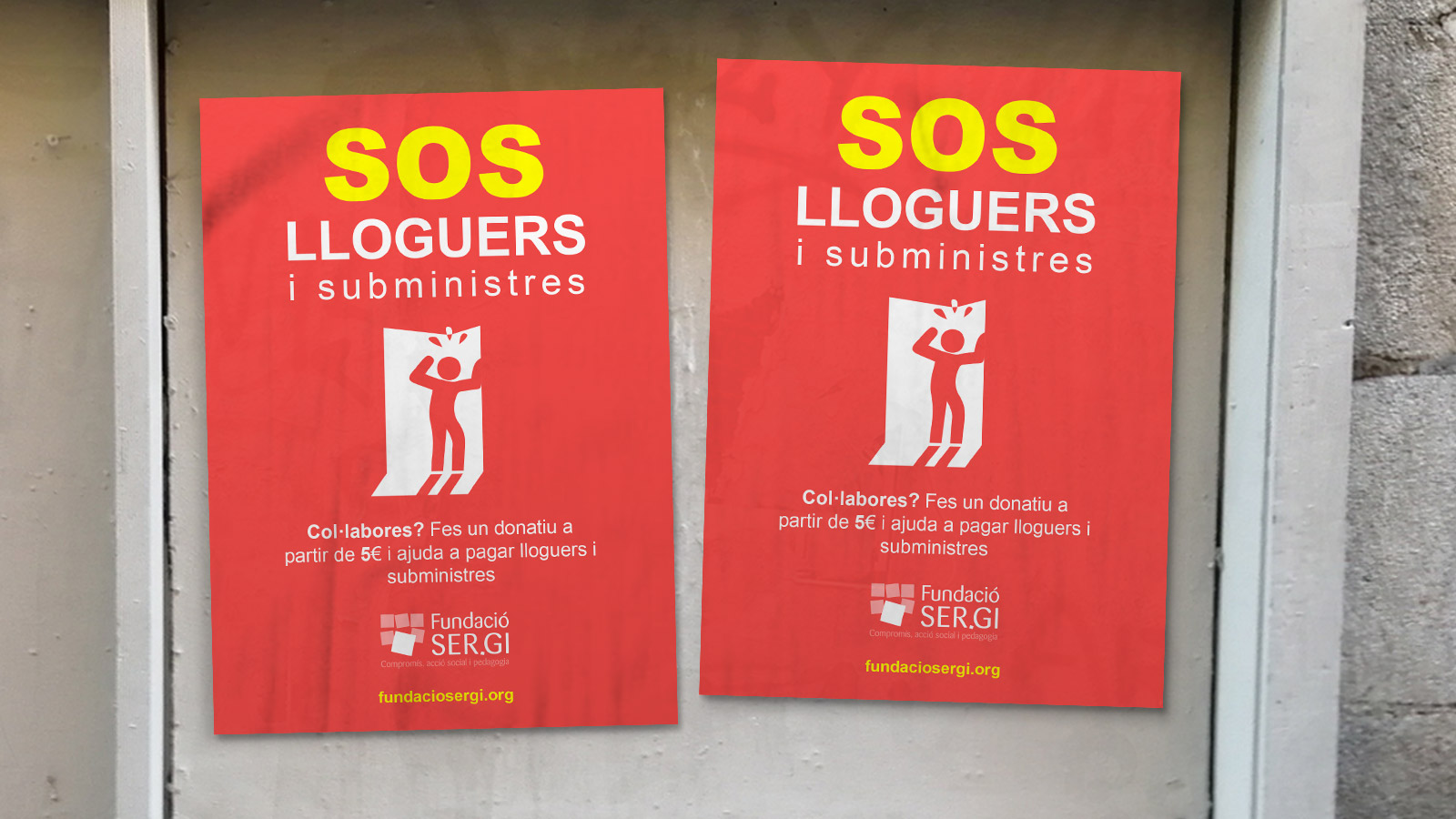